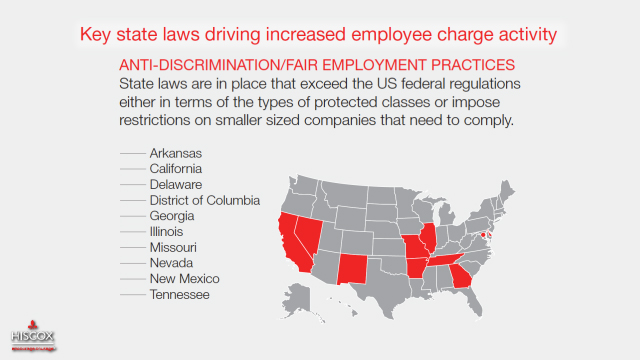 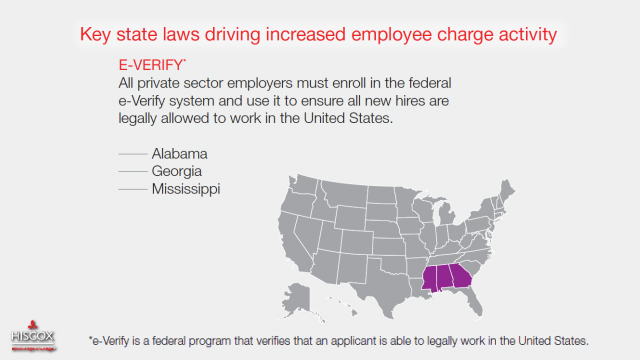 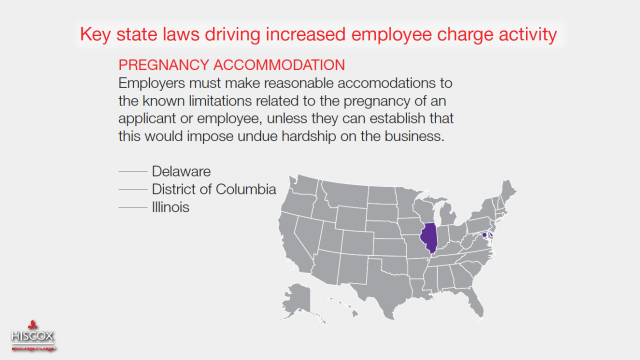 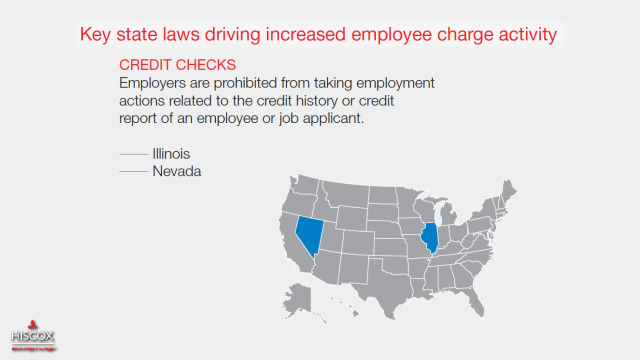 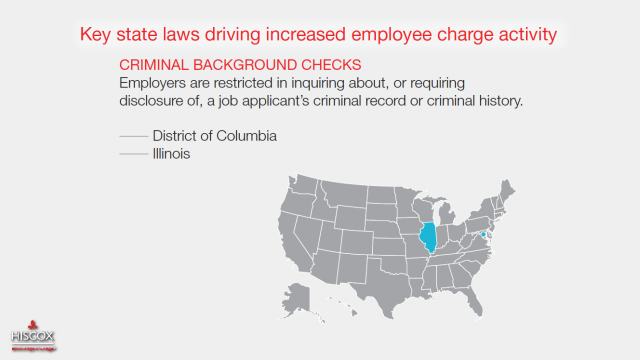 As the Equal Employment Opportunity Commission continues its aggressive enforcement against all forms of workplace harassment, a recent study suggests employment practices litigation is on the rise.

A new study of employee charge trends by global specialty insurer Hiscox found that employee lawsuit risk is highest in New Mexico, Washington, D.C., Nevada, Alabama and California. Employers in these states with at least 10 employees face a substantially higher risk of being sued by their employees when compared to the national average.

Companies based in New Mexico face the greatest risk nationwide, with a 66 percent higher chance of facing an employee charge than the national average.

According to the study, 10 states have their own anti-discrimination and fair employment practices laws that tend to drive employee lawsuit activity.

“State laws can have a significant impact on the risk businesses face from employee charges and contribute to the variation in charges seen around the country,” said Bertrand Spunberg, practice leader for Executive Risks at Hiscox USA. “Many of the higher-risk states observed in the study have laws that go beyond U.S. federal guidelines, creating additional obligations and risks for employers. It is important for companies, especially those operating in these high-risk markets, to be keenly attuned to any legal developments that may affect their exposures.”

While illegal background checks, pregnancy and health-related employment discrimination continue to be the top trending employment practices litigation cases, there are other targeted practices.

Gail Gottehrer, a partner with the East Coast firm of Axinn, Veltrop & Harkrider who often represents insurers, said the definition of disability under the Americans with Disabilities Act is being interpreted more broadly which could lead to an increased pursuit of claims for accommodations, particularly based on obesity.

“Those are going to be very challenging because you can just imagine the range of claims that are going to come in under that and to find what’s reasonable, what’s not reasonable.

That’s also likely to lead to a whole host of claims for disability discrimination and harassment based on obesity and claims like that,” said Gottehrer.

A definite challenge to employers since changes could entail mass revisions to employee job descriptions.

Genetic discrimination under GINA, the Genetic Information Nondiscrimination Information Act, continues to be pursued, especially given the increased focus on wellness programs and biometric devices being given to employees to track health goals.

“The kind of information that is kept, the kind of data that those devices generate, the kind of information that these wellness programs generate you could easily see how some of the information either intentionally or inadvertently gets swept through those devices and those programs could run afoul of GINA and lead to litigation,” Gottehrer said, citing a recent case where an employer found that somebody had defecated in the workplace. The employer tested the fecal matter and through genetics determined who the employee was and terminated them. That decision was found to be a violation of GINA.

Pursuit of claims related to pregnancy discrimination will likely continue, according to Gottehrer, the result of the Supreme Court’s decision in Young v. UPS where the Court held that UPS failed to reasonably accommodate Young.

“They [UPS] should have accommodated her as they would have with a disability to make it possible for her to do her job while she was pregnant,” Gottehrer explained. “I envision that we’ll see more claims like that of people, either allegations that companies didn’t sufficiently accommodate pregnant women and claims by companies that the accommodations requested by pregnant women weren’t reasonable. Even though the court came down with a clear decision…in application we’ll still have some bumps along the road. We’ll see cases actually parsing that out in a situation by situation basis.”

Only Delaware, Illinois and the District of Columbia have laws requiring employers to make reasonable accommodations for pregnant employees. 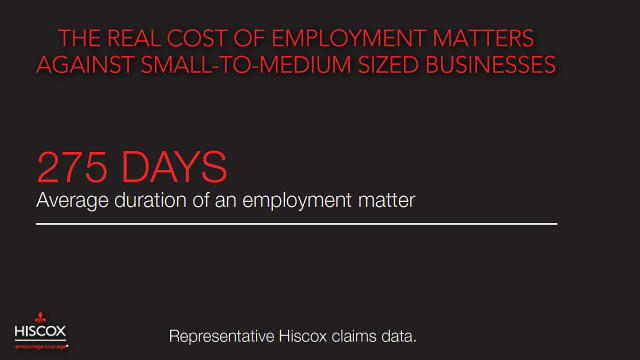 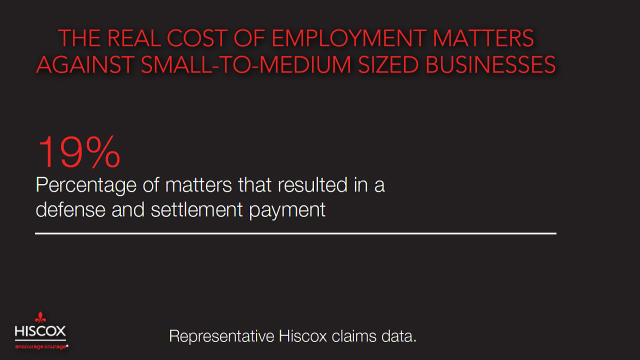 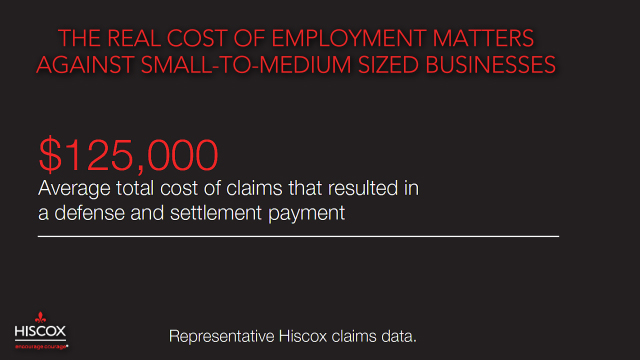 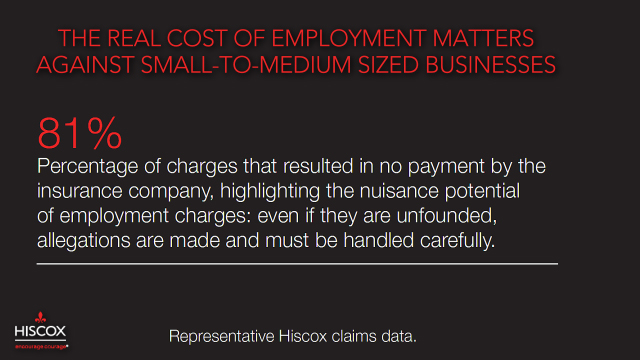 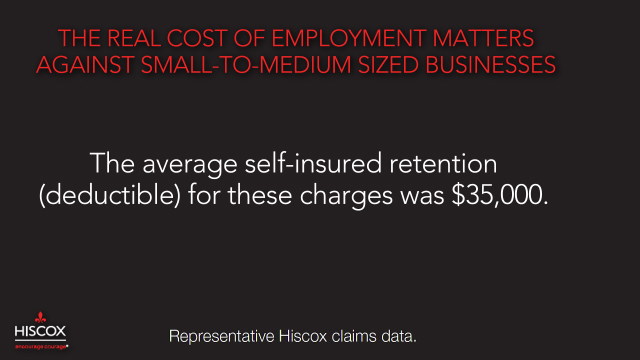 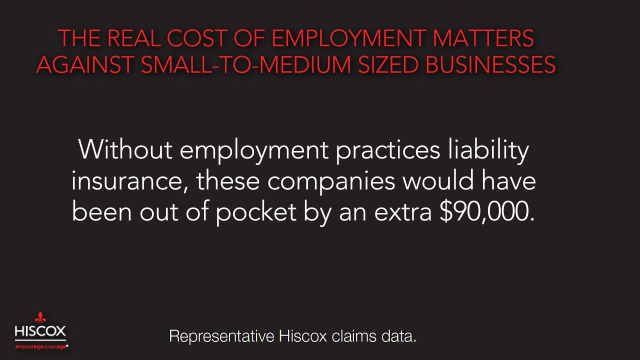 Ban the box continues to be heavily pursued, according Gottehrer. Laws in Nevada, Illinois and the District of Columbia prohibit or restrict employers from taking employment actions related to credit checks or criminal background checks. More laws are being passed on a state by state basis, she said.

“Not only clarifying when you can ask employees or potential candidates about if they have any criminal background or what stage of the process can you ask them certain information and what can you consider but also saying that you can’t refer to their credit histories or credit checks, as well,” Gottehrer explained. “A lot of employers have curtailed what they ask about in the interview process just to be careful not to inadvertently violate any of those statutes.”

In addition, multi state employers need to be concerned because laws may not be consistent from state to state.

“So if you use one application form, it could potentially be perfectly acceptable in a couple of states but not in compliance in another one,” Gottehrer said.

Another area that could seem more lawsuits relates to the Department of Labor and the Fair Labor Standards Act. The DOL proposed rulemaking that would broaden the definition of an employee. Once the rules are finalized, it could cause a major shift for companies in terms of who qualifies for overtime, she said.

“The Department of Labor has promised more enforcement actions to deal with this misclassification issue. You’ll see more private lawsuits as well, based on that, and class actions,” Gottehrer said.

With all of the attention Caitlyn Jenner has received the EEOC is focusing on lesbian, gay, bisexual and transgender issues, she said.

The case involved a public employee, but Gottehrer expects it will have broader applications because employees can file charges of sex discrimination with the EEOC, alleging they were discriminated against because of their sexual orientation, gender identity or gender expression.

This will likely lead to more training and awareness for employees to educate them on what is acceptable to say, what crosses the line and where we need to be more understanding or more tolerant of certain of people, Gottehrer explained.

While physical accommodations aren’t necessarily the toughest part, there will be more gender neutral bathrooms in the future.

“I think educating people so that the interaction is easier is going to be even more challenging than the physical accommodations. It’s the mindset, it’s the interaction in the workplace that could potentially lead to the claims of harassment or hostile work environment,” Gottehrer explained. “The offhand comment, people making other people feel uncomfortable, the potential insensitivity, much of it unintentional just because of lack of knowledge. It’s an opportunity that we really need education to bring people’s minds along to make the workplace more comfortable and more accepting of people who are transitioning, and people who are dealing with these kind of issues.”