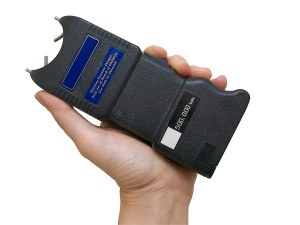 Six months after the use of stun guns by the Charlotte-Mecklenburg Police Department was suspended, officers are getting new Tasers that are billed as safer models.

Use of the old Tasers was suspended after the death last July of 21-year-old Lareko Williams, who police say was assaulting a woman when an officer fired his stun gun at the man.

The new models have a five-second limit on each electrical charge, which police say makes them safer to use. They also have a warning feature that could convince some suspects to comply without officers firing the weapons.