A University of Texas seismologist says human activity associated with oil and gas production can sometimes cause earthquakes, but hydraulic fracturing isn’t the problem.

Cliff Frohlich told scientists gathered in Morgantown for a National Research Council forum that when quakes do happen, they’re typically linked to the disposal of drilling fluids in underground injection wells.

And Frohlich says the vast majority of injection wells don’t cause quakes, either. 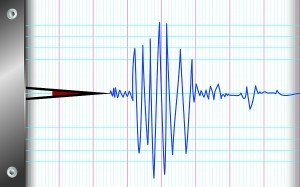 He says that shows human-caused earthquakes are geographically widespread and geologically diverse, but rare considering the amount of petroleum produced and the amount of waste being disposed of.

Frohlich says it’s still unclear why some injection wells cause earthquakes and others don’t.