With a focus on tectonic plate movement, induced quakes and subperils, earthquake models continue to evolve, according to Andrew O’Donnell, senior engineer at AIR Worldwide.

Though earthquake modeling has been around awhile, O’Donnell said changes in the models have improved the ability to better assess earthquake risk.

The location of the risk and the event are equally important, he said.

In the last twenty some years, earthquake modeling has done a better job in determining where the exposure is, he said.

One major advance in technology that’s been made, O’Donnell said, is through the use of sensitive global position system (GPS) recordings which allow researchers to determine how and where tectonic plates are moving. GPS also helps modelers understand where there should be movement, as that information can be helpful in determining where stress may be accumulating.

“So, what these GPS measurements do is they help us understand how the earth’s tectonic plates are moving. This is important because, as we know, earthquakes are the result of the release of built up stress that occurs in the earth’s crust over long periods of time,” said O’Donnell.

The release of updated seismic maps by the U.S. Geological Survey (USGS) in 2014 caused AIR to evaluate its earthquake model, he said. 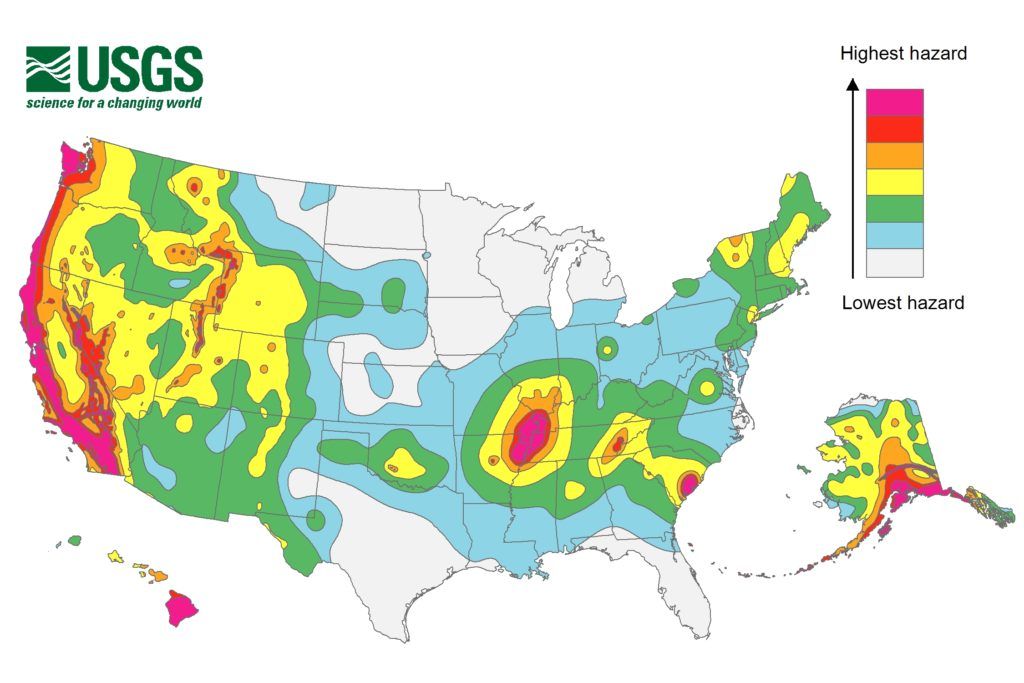 “We don’t use these [USGS] maps verbatim, these are maps that are developed primarily for a seismic design purpose, O’Donnell explained.

The maps aid modelers in understanding how the agency views earthquake hazard, he explained. The maps offer insight into any changes in regional risk, ground motion prediction equations and site soil factors.

“There’s a lot of factors that go into how the USGS develops these maps and we’re looking at that underlying information to guide our view of risk and our view of hazard,” he said.

An upcoming U.S. earthquake model release by AIR will consider induced seismicity, like some of the earthquakes that are occurring in Oklahoma. The model changes how earthquake risk is viewed in certain parts of the country. The western states – once considered to have the highest risk – are now joined by some states in the Midwest.

“If we look specifically at the states of Oklahoma and Kansas, we can actually see that if we look at the risk including the impact of these induced earthquakes we see that the risk in these states is elevated almost to that of some the most westerns states, like Nevada and Washington,” said O’Donnell.

There are six sub-hazards or subperils measured by the AIR earthquake model. These include shaking, liquefaction, landslides, fires, tsunamis and sprinkler leakage. He said that shaking alone accounts for 90 percent of total risk from earthquakes, but that can change regionally, he said.

“You’re not capturing the full spectrum of risk if you don’t consider these subperils or subhazards, especially when you start looking regionally,” said O’Donnell.

Lastly, earthquake models can be useful for insurers in adhering to regulations that require firms understand their book of business.