This U.S. Department of Labor memo offers new guidance on classifying workers as employees or independent contractors under the federal Fair Labor Standards Act (FSLA), an issue that has attracted renewed attention in the on-demand economy.
When determining whether a worker is an employee or independent contractor, all of the factors of the six-part “economics realities” test must be considered in each case, and no one factor is determinative of whether a worker is an employee. However, the factors themselves “should not be applied in a mechanical fashion, but with an understanding that the factors are indicators of the broader concept of economic dependence,” according to the memo.

The six factors or questions in the “economic realities” test include: 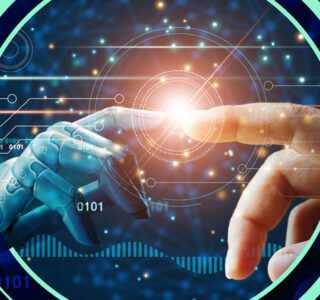 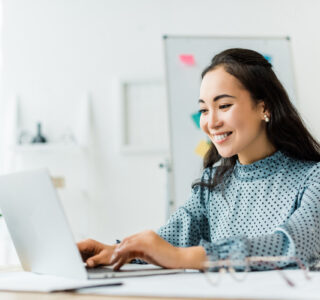 What Many P&C Execs Miss with Claims Digital Transformation 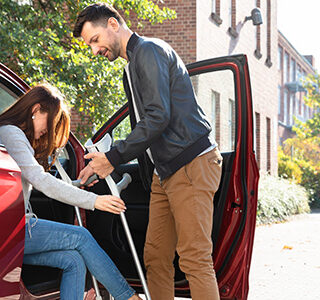 The Leading Types of Auto Injuries: Costs, Treatment Durations, and Causes of Variation