Three of Chris Daughtry’s former bandmates are suing him, claiming he defrauded them out of proceeds from four songs that included music and lyrics they wrote together. 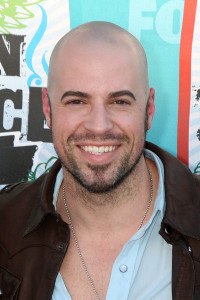 The lawsuit accuses Daughtry of “constructive fraud, breaches of fiduciary duty, unfair trade practices, and other deceptive and wrongful conduct.”

Daughtry posted a statement on his band’s website saying he was hurt by the accusations and that the songs listed in the lawsuit were written solely by him.

Daughtry reached stardom in 2006 when he placed fourth on “American Idol,” and recorded hits such as “Home,” “It’s Not Over” and “No Surprise.”