Arkansas rice farmers are claiming in a lawsuit that hybrid seed supplied by RiceTec Inc. was defective and resulted in lower prices for farmers.

The Goldman Phipps law firm in San Antonio and Little Rock announced Monday that 32 farmers have joined a countersuit against RiceTec over the quality and performance of its seed.

Delaplaine farmer Scott Meredith was sued by Alvin, Texas-based RiceTec after he refused to pay the full amount of his bill after his seed was allegedly defective. Meredith countersued. 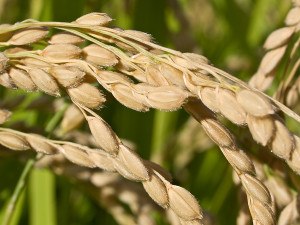 The farmers claim RiceTec’s hybrid seed for long-grain rice produces rice with a thinner husk that is more easily damaged during milling and doesn’t store well. The suit also claims rice planted with RiceTec seed does not come up properly.