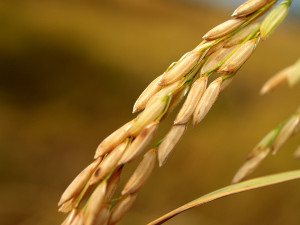 The Arkansas Supreme Court has affirmed a nearly $50 million verdict for farmers who claim they suffered economic losses after genetically altered rice seeds produced by Bayer CropScience contaminated the food supply and hurt their crop prices.

Farmers claimed rice prices fell after federal regulators announced in 2006 that an experimental strain of rice was found in the U.S. long-grain rice supply. The rice had not been approved for human consumption.

Bayer argued that any damages were minimal.