A downward trend in U.S. natural hazard events in 2015 resulted in decreased damage and loss totals for the year, according to the latest CoreLogic Natural Hazard Risk Summary and Analysis report.

The annual report noted that despite the reduction in frequency, there were still record-setting events within the individual hazard categories that caused significant damage. The report reviews annual hazard activity in the U.S. including events for wildfire, flooding, hurricanes, wind, hail, tornadoes, earthquakes and sinkholes. Highlights from the analysis include: 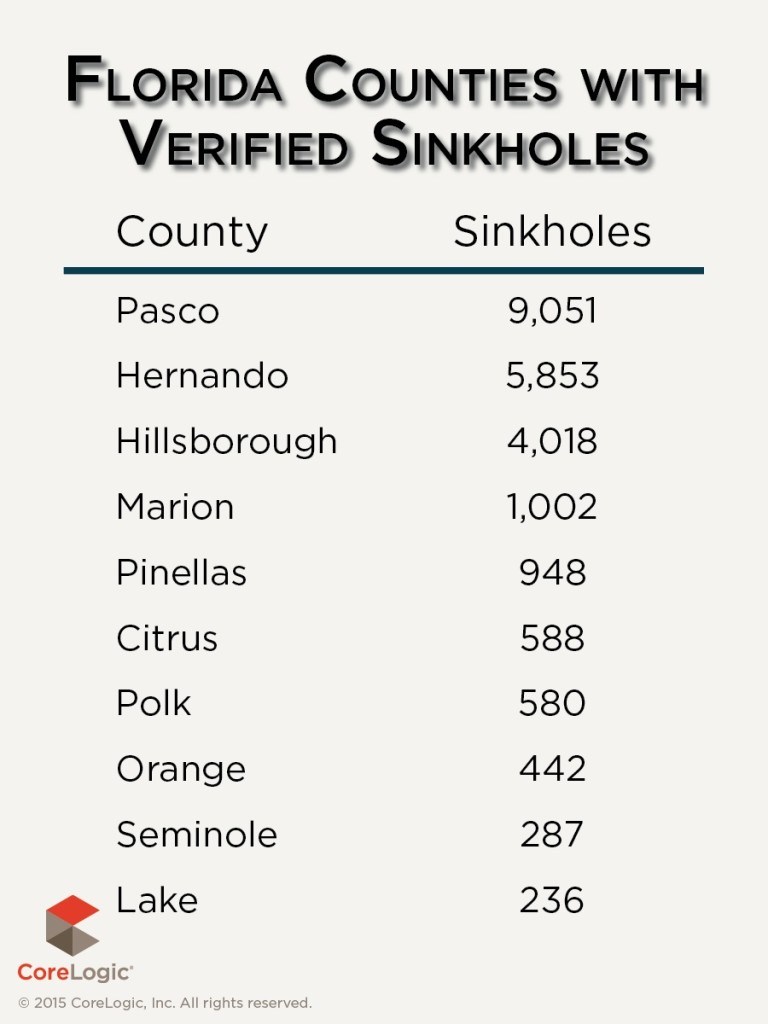 Sinkhole activity was low in 2015 with 2,206 new sinkhole events recorded across the U.S.