Many are surprised to learn that media liability insurance was created in Kansas City and not Hollywood, Calif.

During the 1920s, a book editor, by the name of William Edgar White, sought carriers to develop a specific line of insurance to indemnify against media exposures, according to Michelle Tilton, a Los Angeles-based media liability insurance consultant, who spoke during a recent panel discussion on the subject at an American Bar Association Tort Trial and Insurance Practices Section conference.

The coverage exists because the commercial general liability (CGL) policy’s advertising injury under coverage B specifically excludes coverage for companies in advertising or publishing.

“It [the media liability policy] provides coverage for defense as well as indemnity,” Tilton said.

According to Tilton, some of the claims covered under media liability policies include:

Some claims typically excluded under a media liability policy include: 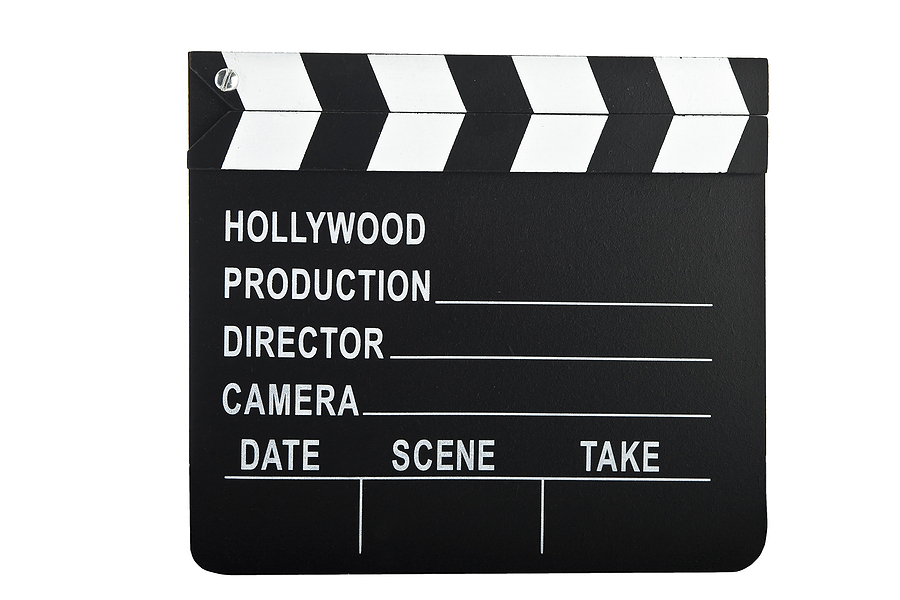 “The more successful a movie, the more likely you will have claims,” according to James J.S. Holmes, a media entertainment attorney and partner in Sedgwick’s Los Angeles office. Holmes cited the example of Amistad, a movie scheduled for release on December 12, 1997. A week before the premiere, plagiarism was alleged and an injunction to stop the film was filed. Typically, the advertising promotion costs often exceed costs of making the film, Holmes said. Fortunately, the release date did not have to be changed because it is a costly undertaking.

Under a media liability policy the types of relief covered include:

While television and movie studios, music companies, print publishers, broadcasters, commercial printers and advertising agencies may be the obvious consumers of media liability policies, others might surprise you. Colleges, universities, and healthcare companies can have exposure from allowing students to download music or from advertising.

Of all the examples provided, the most interesting may be the one involving Vanna White and a robot. The case, Vanna White v. Samsung Electronics, decided over two decades ago, involved an ad run by Samsung featuring a robot dressed to look very much like Vanna White standing by a Wheel of Fortune-like game board. White sued, alleging an infringement on her identity and won.