Authorities say about 50 people were evacuated from part of a Bismarck pumpkin farm after fire broke out in some hay bales. 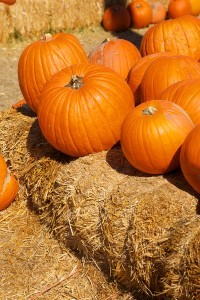 Firefighters were called to Papa’s Pumpkin Patch about 5 p.m. Friday. Officials say the fire was under control in a few hours. No injuries were reported.

The Bismarck Tribune reports the fire was in an area where people take hay rides. Visitors were directed by a public announcement system to move to a safe area.

The cause of the fire remains under investigation.