Crawford & Company, an independent claims management provider, announced the promotion of Mauricio Alonso to the position of chief executive officer of the company’s Latin American and Caribbean operations. 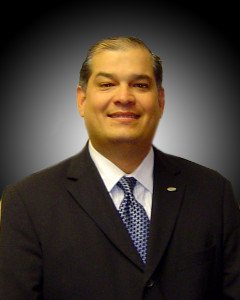 Alonso was appointed senior vice president and regional managing director of Latin America and the Caribbean in March 2005. “Under Mauricio’s guidance, Crawford’s operations throughout those regions have grown significantly in recent years,” said Kevin B. Frawley, chief executive officer, Property & Casualty – Americas. “This promotion recognizes the success of those efforts and our positive expectations for the future under his continued leadership.”