A potential treatment for traumatic brain injuries may be tested in retired professional football players, who are the focus of concern over blows to the head.

Neuralstem, Inc., of Rockville, Md., said Wednesday it is working with the National Football League Alumni Association to study the feasibility of such a test, which would need government approval. It would involve a drug that’s now in an early human trial for treating depression. In animal studies, the drug appeared to stimulate creation of brain cells. 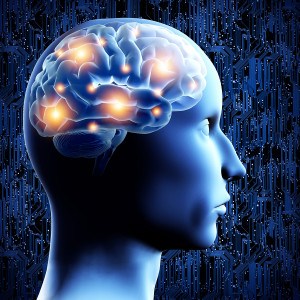 Concern has mounted about brain injuries and disease in former NFL players, driven in part by some high-profile suicides. Thousands of former players are suing the league and its teams, saying that for years the NFL did not do enough to protect players from concussions.