We thank the Rocky Mountain HIDTA for sharing this very eye opening report with our audience. 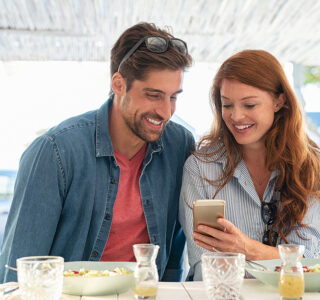 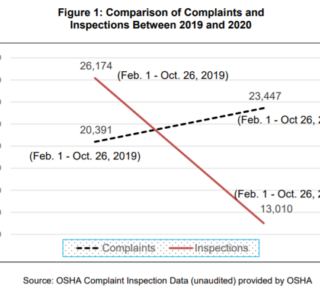 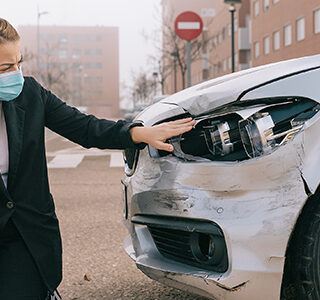