A comprehensive summary of the key global trends and patterns in terrorism over the last 15 years with a special emphasis on 2014 by the Institute for Economics and Peace, which has been collecting economic data on terrorist attacks since 1997. In 2014, acts of terror cost the world $52.9 billion, according to this November, 2015 report by the international group, which calculates the value of property damage and the cost of death and injury, including medical care costs and lost earnings. It doesn’t take into account the increased number of security guards, higher insurance premiums, or city gridlock in the aftermath of an assault. 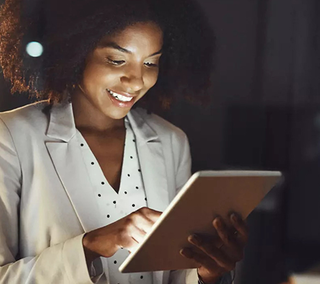 The Future of Insurance Payments: Bridging the Gap to Digital Claims Payments 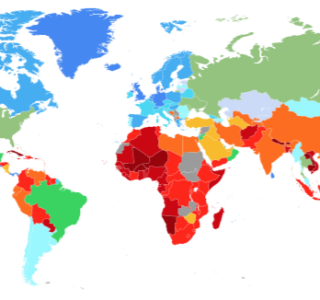 The World’s Most Dangerous Countries for Workers