The reauthorization of the federal government’s terrorism risk insurance program in January 2015 helps ensure that private insurance for commercial property and casualty losses caused by terrorism remains widely available both before and after an attack. The Congressional Budget Office(CBO) projects that the insurance program will increase federal spending by $3.1 billion and boost net revenues by about $3.5 billion over the next 10 years on an expected-value basis, but those average amounts incorporate a wide and unevenly distributed set of possibilities. Before the program’s reauthorization in January 2015, CBO analyzed a variety of options for federal support of terrorism risk insurance.

This CBO working paper examines in more detail some options that might be considered in the future: shift more risk to insurers by raising their deductibles and copayments or by narrowing the scope of the program; strengthen policyholders’ incentives to mitigate losses by charging risk-based prices for the government’s support; and improve private insurers’ ability to offer coverage by changing the tax treatment of catastrophic reserves. 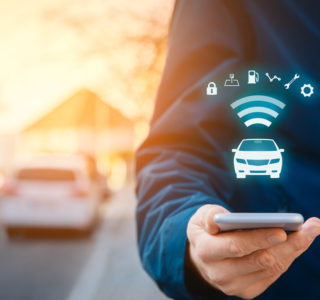 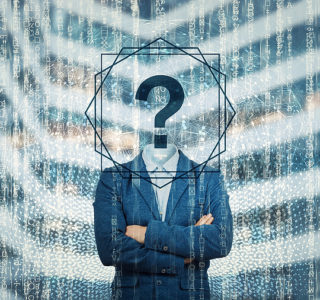 Innovations in Identity Verification and Monitoring 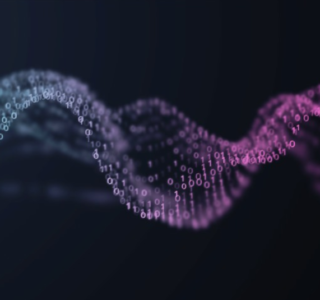 Cloud Modernization – with a focus on Business Insights & Actionable Analytics