Crash investigators have determined that the Porsche carrying “Fast & Furious” star Paul Walker was traveling up to 94 mph when it went out of control on a California street and smashed into a light pole, killing the actor and his friend. 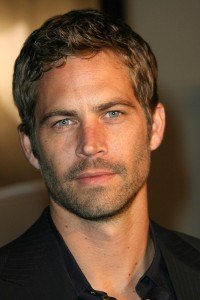 According to a crash reconstruction report released Tuesday, it was unsafe speed – not mechanical problems – that caused the crash.

Based on post-crash calculations, investigators believe Roger Rodas was driving his 2005 Porsche Carrera GT between 81 mph and 94 mph.

The Los Angeles County Sheriff’s Department and California Highway Patrol did the investigation, with the help of Porsche.

Rodas and Walker had taken what was supposed to be a quick ride Nov. 30 from a fundraiser benefiting a charity that gives first-response aid to victims of natural disasters.