University of California, Davis Professor Donna Shestowsky has authored a new study, “The Psychology of Procedural Preference: How Litigants Evaluate Legal Procedures Ex Ante,” on the legal procedures preferred by people involved in civil lawsuits at the start of their cases. 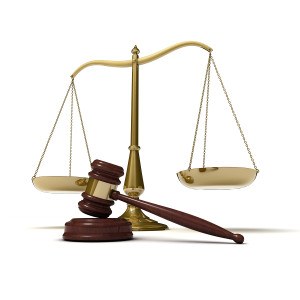 “The clear overall preference that litigants expressed for mediation over nonbinding arbitration has important implications for courts that want to draw litigants into their voluntary ADR programs, especially if they offer only one ADR procedure,” Shestowsky said. “This finding helps to resolve a long-standing debate over which of the two procedures litigants prefer.”

The study concluded that litigants found a jury trial more attractive when the opposing party was a group or an organization. Litigants were noted to like jury trials more when they perceived a trial win. According to the study, “litigants found the jury trial less appealing when they were involved in a case that involved only property issues (compared to only personal injury issues), were female, or filed their case in California (as opposed to Oregon).”

The study also found that women liked the jury trial and binding arbitration less than men.

This is the first publication in a multi-paper series, examining litigants’ preferences at the beginning of a case. Subsequent papers will explore litigants’ views at the end of their lawsuit.

Donna Shestowsky, who has both a law degree and a PhD in Psychology, is a Professor at UC Davis School of Law, where she teaches Criminal Law, Negotiation Strategy, Alternative Dispute Resolution, and a seminar in Legal Psychology. She was the 2007 recipient of the Law School’s Distinguished Teaching Award.