U-T San Diego says at least 1,500 people took part in the pre-dawn fight on Sunday that was organized on social media, including Facebook. 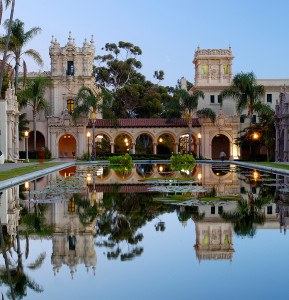 No arrests have been made. U-T San Diego says organizers of the event are asking people to donate money to cover the damages.