Preliminary assessments indicate the wind, rain and snow that hit Oregon in mid-January caused an estimated $38 million in damage to nine counties.

The Oregonian reports that figure is expected to grow.

Flooding was blamed for two deaths.

Hard-hit Marion County has tallied $11.2 million in damage, including about $8 million to bridges in Salem undermined by floodwaters. Red Cross officials estimate that 207 buildings in Salem sustained flood damage.

Oregon Emergency Management spokeswoman Jennifer Chamberlain says the storm battered more than 400 homes around the state. Most of the damage came from floodwaters but homes also were damaged by fallen trees or wind. 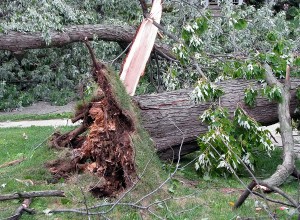 The $38 million figure doesn’t account for personal items damaged by the storm. The number covers losses to housing, businesses, agriculture, infrastructure and the cost of such things as sandbags, debris removal and damage to parks.