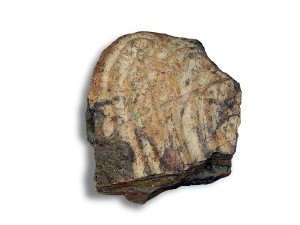 A meteorite that landed in Russia in the 1940s and was recently stolen from the University of New Mexico in Albuquerque has been located.

After the meteorite went missing, the museum contacted an association of meteorite collectors and a Missouri man responded that he had bought it for $1,700, KRQE-TV reported. It’s worth between $20,000 and $40,000.

The Meteorite Museum at UNM flew an employee to retrieve the nearly 21-pound (9.5-kilogram) chunk of space – and lug it through security.

School police believe someone stole the meteorite from the display case and walked out the front door. Investigators have a suspect, but no one has been arrested.

The meteorite was once part of the asteroid belt between Mars and Jupiter and crashed in Siberia. It was a gift from a Soviet scientist.

The Meteorite Museum is closed for a security review.