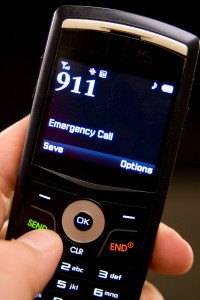 Tucson’s 911 system is now under the management of the fire department. Problems with the 911 system including dropped calls and fire crews sent to wrong addresses have plagued the system for months.

City Manager Mike Letcher says the decision to move oversight from the General Services Department to the Fire Department started last month. Letcher did not, however, reference the problems with the system.

Letcher said in a press release he directed staff to begin looking at a transfer of the 911 management to public safety and feels at this time the change is warranted.

City General Services Director Ron Lewis tells the Arizona Daily Star he understood Letcher’s rationale for the move and referred questions about whether the 911 system’s problems contributed to the move to Letcher.