A bill to encourage drivers to slow down in highway construction zones across South Carolina would increase penalties and state troopers’ presence.

Supporters say the measure is essential to the safety of drivers and workers in the dangerous areas. 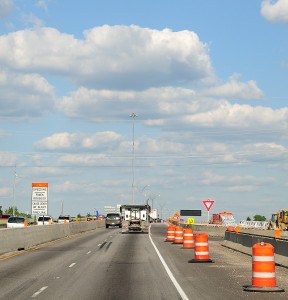 The measure would create the crime of endangering a highway worker by speeding or ignoring traffic signs. Half of the increased fines would go to fund troopers at work zones.

The subcommittee postponed a vote.