Kentucky’s highways were safer last year. The state Transportation Cabinet says the number of fatalities on roadways dropped to 635 in 2013, the lowest number since 1949. 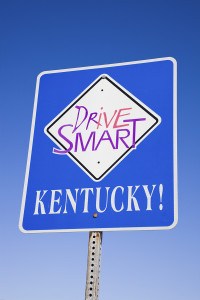 The Kentucky Office of Highway Safety says the preliminary total for last year was down more than 100 from 2012, when 746 people were killed on Kentucky roads. The number in 1949 was 573.

Highway Safety Director Bill Bell says there were zero fatalities on 75 days in 2013.

A final report on the 2013 figures is expected by April after all highway crash data is collected.