Actor Tom Berenger is suing a South Carolina lawyer he says cost him more than $100,000 after advising him to sign a prenuptial agreement without reading the document. 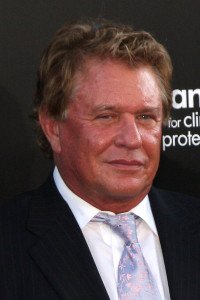 The lawsuit says Berenger hired Bell to represent him in 2005 when an attorney for Berenger’s third wife proposed an amendment to the couple’s prenuptial agreement. Berenger says Bell told him to sign the amendment, which Berenger says he didn’t know entitled Patricia Alvaran to a cut of his earnings she had previously waived.

Berenger married Alvaran in Beaufort in 1998. The couple divorced in 2011.

Bell has not responded to the suit. Berenger is known for his roles in films including “Platoon” and “Major League.”