Some North Carolina homeowners are seeing premium increases this year due to a fire rating change. North Carolina officials say those increases in insurance premiums stem from the use of technology by insurers and not a change in public policy. 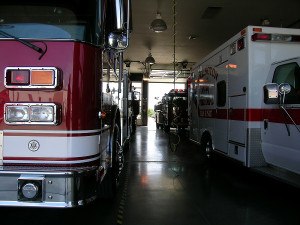 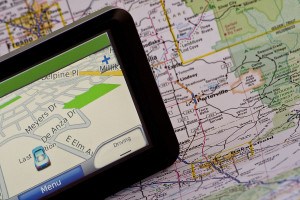 Now, however, insurers are becoming less reliant on the maps by using global positioning systems to more accurately determine a property owner’s distance from a fire station, which is translating into some homeowners paying higher premiums.

North Carolina Insurance Commissioner Wayne Goodwin said that homeowners should look to insurers to complain about those increases because they are not due to any action by the department.

“As a result of this new technology, some policies that insurance companies wrote as being in the rated areas are now being written as outside a rated district,” he said. “The premium increases area based on that technology and are not a result of changes in policy or maps by the department.”

In North Carolina, the fire districts are based on a standard commonly used across the country whereby homes located less than five miles from a responding fire station are considered to be in a rated district. Properties located outside the district pay higher premiums based on the premise that the longer it takes firefighters to respond to a fire the more damaged will be done to the property.

In 1999, North Carolina moved to create extended districts that moved the line from five to six miles. Sixty-two counties implemented extended districts resulting in 725 of the state’s 1,213 fire departments seeing improved insurance ratings. Although the department lays out the districts using road miles, how the ratings are applied to individual homeowners is determined by insurance companies.