Ten people have been charged in a scheme to obtain money through bogus power surge claims submitted to American Electric Power Inc. 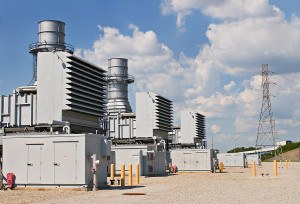 Goodwin says AEP paid out nearly $600,000 to the defendants who weren’t entitled to the monies.

Four others also were charged in federal informations, which typically signal their cooperation with prosecutors.

Goodwin says five Charleston-area residents also have been indicted on charges of committing or conspiracy to commit mail or wire fraud.