A Miami-Dade jury has awarded $3.3 million to a man who was trying to cash a check but was then detained after a Bank of America teller activated a silent alarm. 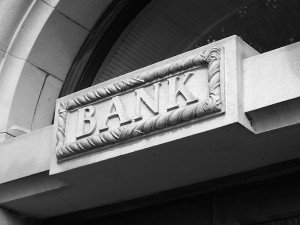 According to the Miami Herald, the jury ruled Friday that the bank was negligent in triggering the silent alarm, then failing to cancel it when employees realized 50-year-old Rodolfo Valladares was not a robber.

After the alarm was triggered in July 2008, Aventura and Miami-Dade police rushed to the bank. Valladares’ attorney says police handcuffed his client and kicked him in the head. Valladares was released after bank employees realized their mistake. The attorney says Valladares still suffers from headaches, blurred vision and post-traumatic stress disorder.

Bank of America says it plans to appeal the verdict, arguing their employees acted reasonably.