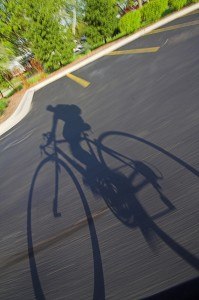 The death last month of a bicycle rider in a traffic accident has led city leaders in Oxford, Miss., to take a stronger look at bicycle safety.

City Planner Tim Akers told the Oxford Board of Aldermen last week that police will keep an eye on bicycle riders and they will enforce what is called the “three-foot-rule,” requiring motorists to give bicyclists plenty of room on city streets. The Oxford Eagle reports that the city adopted the law in January 2010.

The new attention to bike safety follows the death on Oct. 7 of 27-year-old bicyclist Kevser Ermin.

Ermin, originally from Turkey, was a doctorate student at the University of Mississippi, at the time of her death. She was bicycling east on Mississippi Highway 314 when she was struck and killed by a car.

The driver was offered a toxicology test at the scene, but he refused and one was never obtained.