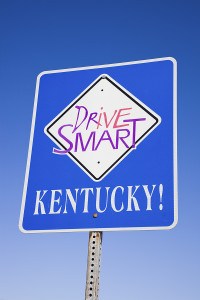 The number of traffic fatalities is dropping across Kentucky and the commonwealth appears to be on track for a sixth consecutive year of decline.

The Kentucky Office of Highway Safety reports traffic deaths are down 7.7 percent statewide from the same time last year, according to The Kentucky Enquirer.

The decline comes despite a significant increase in the number of crashes in northern Kentucky counties where there is considerable highway construction under way. In Kenton County, wrecks so far this year are up 27.2 percent, although there have been only three deaths – one fewer than this time last year.

Authorities say installation of cable barriers on interstate highways and the presence of police in construction zones have helped cut the number of traffic deaths.

Even so, Bill Bell, acting director at the Office of Highway Safety, said he’s unhappy with the numbers.

“The problem is people still are dying on the highways, and that’s unacceptable,” he said. The office will continue to work toward more safety measures in an effort to bring the number of traffic fatalities even lower.