The number of fatal automobile crashes in Texas has been on the decline since 1980, but that trend may have come to a screeching halt. For the past two years, both injury and fatal car accidents in Texas have risen. The increase in traffic fatalities has been linked to the state’s spectacular growth and economy.

“Your rapid population growth and strong economy has placed more people on your highways and that translates into more accidents and more people getting hurt,” said Anne McCartt, senior vice president of the Insurance Institute for Highway Safety (IIHS). 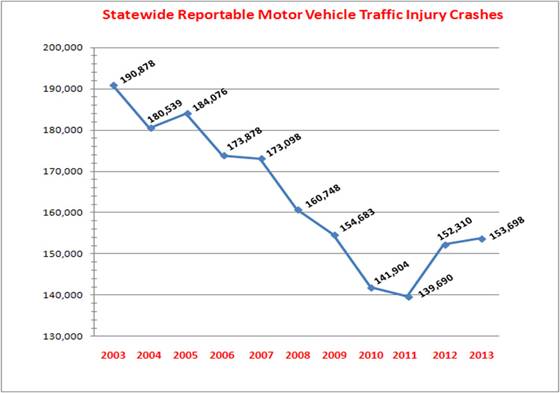 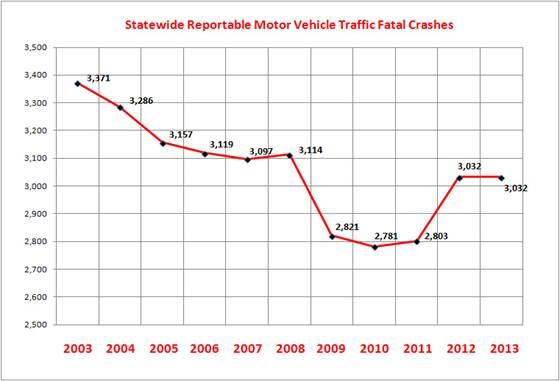 Nationwide, the combination of excessive speed and/or alcohol consumption is responsible for 60 percent of all fatal traffic accidents. Distracted driving is also becoming a significant factor.

“It’s tough on auto insurance rates when you have traffic accidents sending more people to the hospital for emergency treatment and medical expenses are skyrocketing,” said Mark Hanna, a spokesman for the Insurance Council of Texas. “Thankfully, we have safer cars on the road today, but too many vehicles spell trouble.”

Source: The Insurance Council of Texas