A state audit indicates traffic fatalities in Texas have declined nearly 15 percent since 2006. 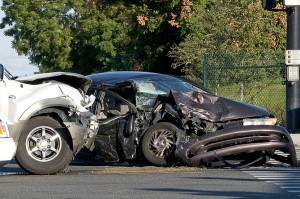 Details of the audit of the Texas Department of Transportation were released Wednesday.

The Austin American-Statesman reports Texas in 2010, the most recent year in the report, had 3,028 traffic deaths and about 234 billion miles of driving.