Louisiana state fair officials say they are going with a new ride operator, but denied the move was because of last year’s ride accident. 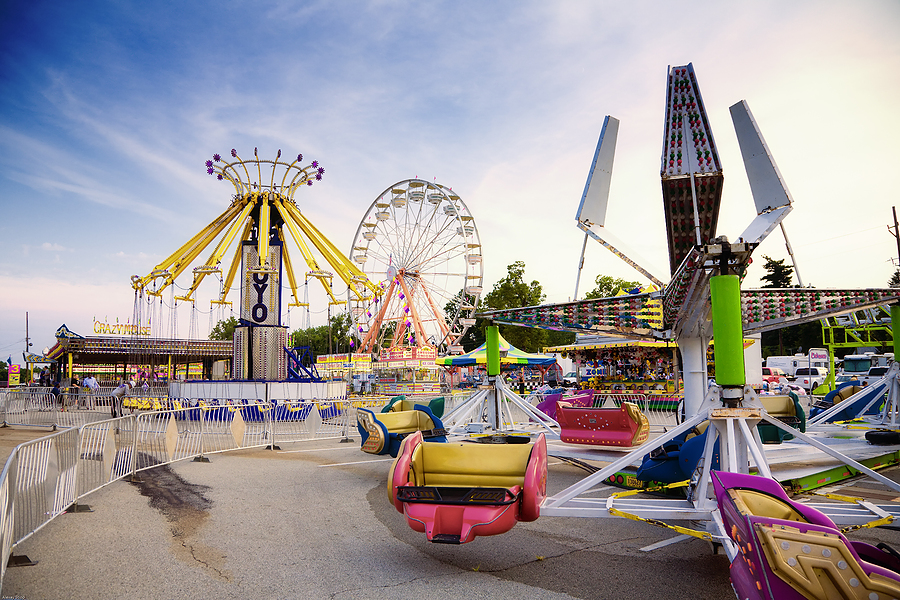 State Fair of Louisiana general manager Chris Giordano said Tuesday that Crabtree Amusements is a family-owned ride operation company from Staples, Texas, will run the amusement rides. Crabtree Amusements will replace Lowery Carnival Company that had the contract since 2005.

Four-year-old Sheldon Lewis became trapped under one of the carnival rides at the fair in November. He spent months in the hospital recovering from his injuries. KSLA TV reports that a lawsuit is still pending against Lowery, the State Fair of Louisiana, the individual ride operator and Red River Head Start.

The State Fair of Louisiana opens in October.