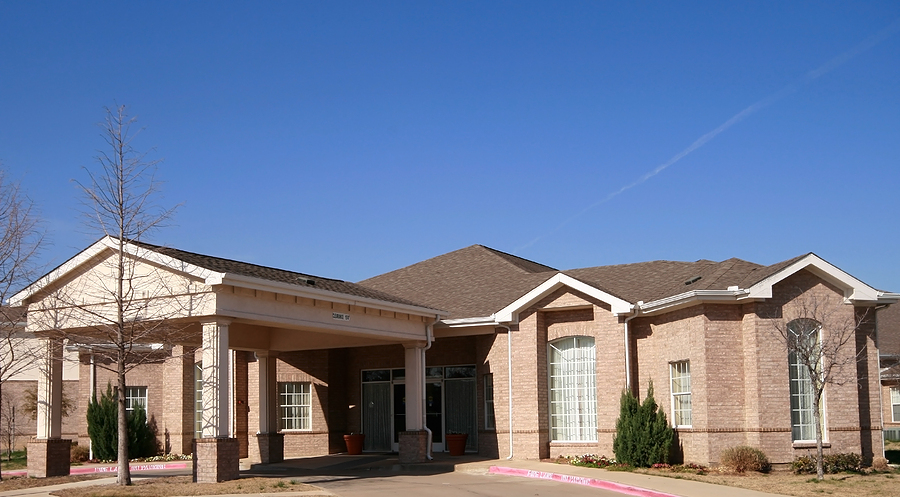 Texas has heavily reduced its enforcement of rules that govern the state’s nursing homes, due in part to budget cuts, legislative changes and inspectors being discouraged from citing bad conditions, according to an analysis by a newspaper.

The Dallas Morning News reported Saturday that Texas has all but stopped imposing the most severe penalties, such as revoking a home’s license and government contracts, or seeking a court-appointed overseer against nursing homes in violation.

Four employees who performed inspections for the state in recent months said that their superiors often resist letting them cite homes for possible life-threatening abuse and neglect, the newspaper reported.

“They’ll say, ‘You just don’t have it,”‘ said a highly experienced inspector, who still works for the state and asked not to be identified out of fear of retaliation. “You feel it’s to the point of immediate jeopardy, and to be told `no’ is quite mind-boggling.”

“That’s nonsense,” Traylor said in a statement. “Our message to staff consistently has been, ‘Call it like you see it, and do whatever is necessary to protect the health and safety of residents.”‘

“I’m at a comfort level with where we are,” said Graves, who added: “We have a regulatory structure in Texas that’s probably as tough as any state’s.”

The newspaper reported that its 21/2-month investigation found that:

– State regulators whose job is to keep shoddy operators from owning or running homes have done cursory, and at times inaccurate, background checks that in at least one case failed to keep out a federally banned health-care provider.

– State budget cuts have reduced staff by about one-fourth since 2001, even as the number of nursing homes in Texas is virtually unchanged, at about 1,200.

– Legislative changes, especially limits on lawsuit damages passed in 2003, have virtually eliminated trial lawyers as de facto watchdogs of nursing homes. Other changes limited the state’s ability to fine nursing homes and have created an industry-friendly cadre of “quality monitors.”

In one example, the newspaper found that last year a nursing home in the Dallas suburb of Duncanville lost track of 72-year-old James Hines for more than 25 hours. He was eventually found on the lawn in the hot July sun, with cuts and severe sunburns.

A state investigation found that no one on the home’s staff noticed that Hines had been missing for more than a day, although a medication chart erroneously showed him as current on his eye drops, blood pressure pills and anti-seizure drugs.

The home, the Duncanville Healthcare and Rehabilitation Center, eventually paid a $26,000 federal fine.

A state auditor’s list last summer showed 12 serious enforcement remedies were brought against Duncanville Healthcare in a 42-month period, the most of any of the 64 nursing homes in North Texas.

The incident was “an out-of-the-ordinary and unusual event,” which the nursing home’s owner regrets, said Brian Lee, general counsel for Sykesville, Md.-based Nexion-Health, which owns the facility.

Lee noted the home received no deficiencies and was “above average” in its most recent state inspection, in April.

Amanda Fredriksen, who advocates for the elderly in AARP’s Texas office, said such incidents illustrate how Texas doesn’t act until people already have been harmed.

“These things should just simply never happen,” she said.