The number of motor vehicle fatalities involving children under age 15 varies widely by state, but occurrences are more common in the South, and are most often associated with improperly or unused restraints and crashes on rural roads, a new review of child-related auto fatalities shows. 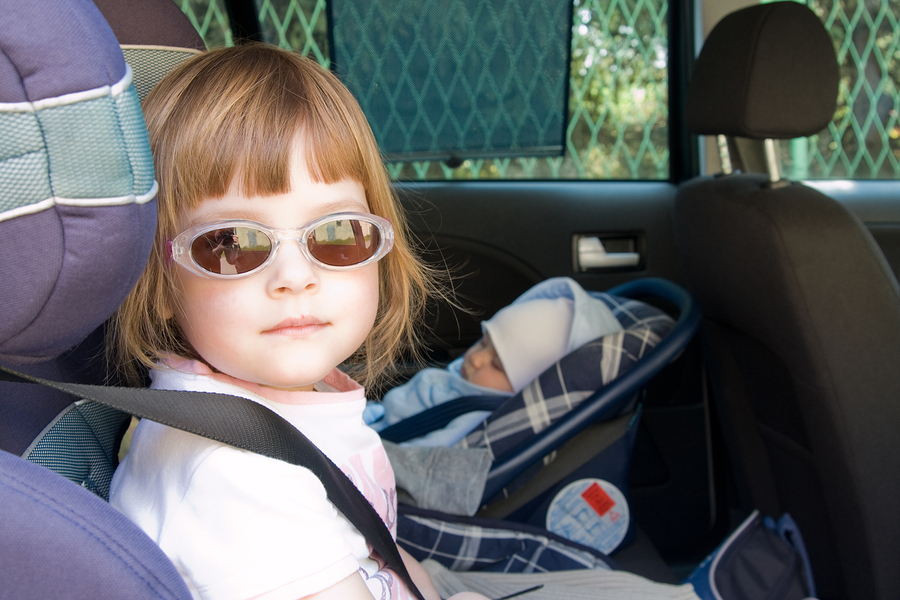 The study, conducted jointly by researchers at Harvard and UT Southwestern Medical Center, is the first to look at state-level trends in child fatalities involving motor vehicle crashes, and to account for differences in geography and state laws and regulations. Overall, about 16 percent of children involved in fatal wrecks died – 2,885 children total over the four-year review period from 2010 to 2014.

“Broadly what we found is that state laws and regulations, as well as consistent enforcement, were crucial factors in preventing childhood motor vehicles fatalities – evidenced by the wide variation in child fatalities by state,” said Dr. Faisal Qureshi, Associate Professor of Surgery at UT Southwestern and a pediatric surgeon at Children’s Health. “Our analysis also demonstrated that revising weak regulations and improving enforcement could have a substantial impact on saving lives. Improving proper use of restraints showed the most potential to prevent these deaths.”

Notably, analysis showed that a 10 percent increase in proper use of restraints such as seat belts and car seats would lower deaths by more than 230 children annually or more than 1,100 over five years – equal to nearly 40 percent of the deaths observed from 2010-2014.

Researchers reviewed child fatalities for those 15 and under involved in 18,116 fatal crashes from 2010-2014 using the Fatality Analysis Reporting System. More than 18,000 children were involved in fatality accidents during the four-year period, and about 16 percent of those (2,885 children) died.

The research appears in the Journal of Pediatrics.