In August of 2009, after ruptured airbag inflators in Honda vehicles were linked to least four injuries and a death, the automaker quietly requested a design change and did not notify U.S. regulators, Honda confirmed in response to inquiries from Reuters.

The previously undisclosed redesign could make Honda and Takata more vulnerable in more than 100 pending federal lawsuits and dozens more state suits, according to several legal experts and an attorney suing the companies. The request shows that Honda understood the safety risks posed by the inflators long before it started expanding recalls by the millions in 2014, the attorneys and law professors said. 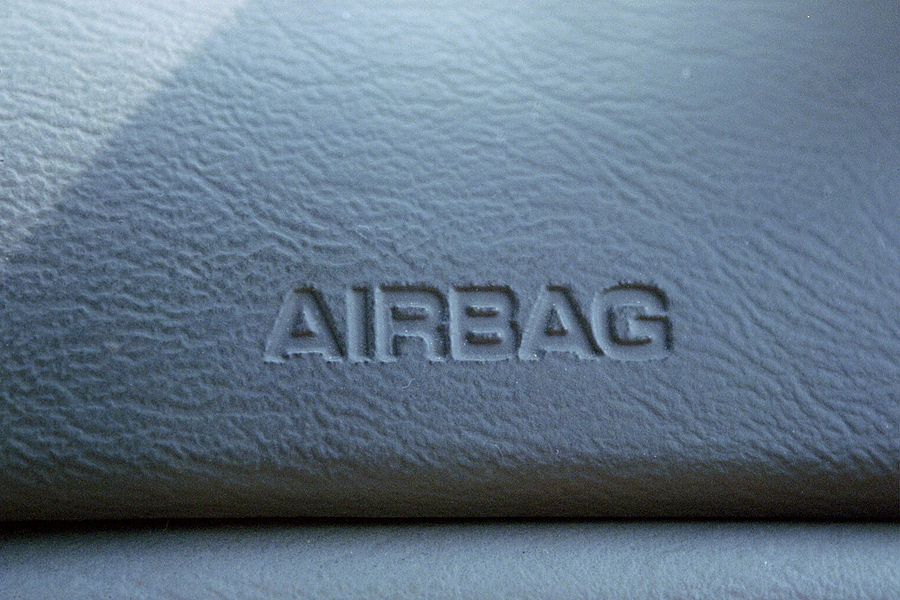 U.S. law requires automakers to disclose safety risks and actions to prevent them to the National Highway Traffic Safety Administration. But Honda spokesman Chris Martin said the redesign did not require notice to regulators because the safety risk involved Takata manufacturing errors rather than a specific design defect.

Honda requested the redesign to “protect against the possibility of future manufacturing errors – it was not an acknowledgement of a larger design flaw in the inflators,” Martin wrote.

Honda started installing the modified inflators in some, but not all, vehicles in 2011 and continues to do so today, Martin said. Honda expanded recalls as it became aware of more defects, he said.

The fail-safe modification – outlined in Takata technical documents and internal presentations between 2009 and 2011 and confirmed by Honda – added vents in the inflator to channel pressure from an explosion away from a driver’s neck and torso.

NHTSA spokesman Bryan Thomas declined to comment on the design change or whether Honda had a legal obligation to notify the agency.

Takata confirmed in a statement that it “tested and deployed” several versions of the redesigned inflator “at the request of an automotive customer.” The supplier declined to answer more detailed questions and declined to respond to Honda’s explanation of the reasons for the change.

Takata has previously acknowledged that some of the ruptures were connected to manufacturing errors at its factories.

Honda is Takata’s biggest customer, and the automaker owns a small stake in the airbag supplier.

Peter Henning, a corporate law professor at Wayne State University in Detroit, called Honda’s distinction between manufacturing and design problems a “technical argument” that is at odds with the law and regulatory practice.

“You can’t say, ‘It’s a supplier problem, not ours, so we don’t have to talk about it,” he said. “They are responsible for every part on their car and also responsible to report a problem with any part on that car.”

John Kristensen – a Los Angeles product liability plaintiff’s lawyer who has worked on major product defect lawsuits against Toyota and other manufacturers – agreed that the cause or type of a safety risk is irrelevant to legal notification requirements.

Honda officials “made a determination of a defect when they asked for the fail-safe design,” said Kristensen. “They had an obligation to tell the government back in 2009. Good luck defending that.”

In many states, plaintiffs alleging design defects are required to prove that companies could have used a safer design, said Rob Ammons, a Houston lawyer who has represented clients suing Honda and Takata in three cases alleging that inflator defects caused death or injury.

“Obviously, this would be significant evidence that one existed, certainly as early as 2009,” said Ammons, who has settled two of the cases and has one pending.

Bryant Walker Smith, a law professor at the University of South Carolina and an expert in automotive safety and regulation said that Honda could make an argument that “it’s always improving its products – for instance, that airbags are getting safer every year,” he said. “I’m not sure how a jury would approach or examine that.”

The federal cases against Takata, Honda and other automakers have been consolidated in a Miami court. They involve individual claims for injuries and deaths and proposed class actions seeking to represent millions of customers who say their vehicles lost value. Trials in both types of federal cases could start as soon as 2017, according to court filings.

Since 2008, Honda has recalled 8.5 million vehicles to replace defective inflators, including 2.3 million in February. All but 875,000 of those recalls came in 2014 or later.

Takata inflators in Honda vehicles have been linked to nine deaths and more than 90 injuries in the U.S., according to NHTSA.

Seven of those deaths and 70 injuries have occurred since Takata began producing the new inflator design for Honda starting in late 2010.

The redesign worked as intended, Martin said. All of the deaths and injuries happened in vehicles with older inflator designs.