Researchers found that 193,000 injury deaths occur each year which translates to one death every three minutes.

In 2013, there were 27 million visits to emergency rooms and three million people were hospitalized as a result of injuries. 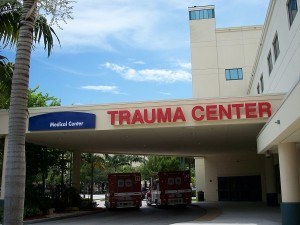 The cost data presented in this report represent an important update of previously used cost of injury data and document significant increases in the cost of both fatal and nonfatal injury. The increases reflect changes in: 1) methodology, including the use of current dollars (cost of medical care, and worker earnings) and changes in population, and 2) injury trends, including increases in poisoning, suicide and falls.

Other key findings of the research: