Dog bites and other dog-related injuries accounted for more than one-third of all homeowners insurance liability claim dollars paid out in 2014, costing in excess of $530 million, according to the Insurance Information Institute (I.I.I.) and State Farm. 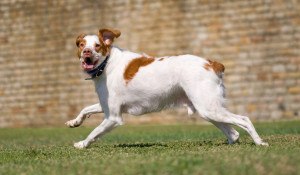 “The average cost per claim nationally has risen more than 67 percent from 2003 to 2014, due to increased medical costs as well as the size of settlements, judgments and jury awards given to plaintiffs, which are still on the upswing,” said Loretta Worters, vice president with the I.I.I.