U.S insured property values as of 2014 exceed $90 trillion, but the bulk of that is increasingly concentrated in vulnerable coastal areas. With that in mind, new risk metrics could better help monitor exposures, Karen Clark & Co. concluded in a new report. 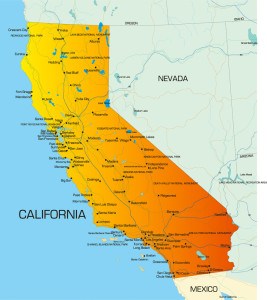 KCC argues, however, that those metrics aren’t ideal any more because property values are increasingly concentrated in vulnerable coastal areas such as metro-Miami, Los Angeles, the Galveston-Houston region and Atlantic coasts. In other words, the high coastal concentrations of property value skewers the numbers.

The cat modeling and consulting firm said that new risk metrics such as Characteristic Event (CE) approaches might be more appropriate now, because they can help companies better grasp their potential for catastrophe losses in the hopes of avoiding surprise mega-losses that could impair longer-term viability. CE calculations use scientific data based on events in specific regions to calculate risk. They define probabilities of events based on the hazard rather than the loss, KCC explained.

How much more concentrated are property values in vulnerable areas? KCC noted, for example, that tier one counties along the Gulf and Atlantic coasts account for more $16 trillion of total exposure – more than 17 percent of the total. That’s a jump from $14.5 trillion in 2012.

Other findings in the KCC report: