Their report from a year-old initiative called “Secure Our Smartphones” said Google and Microsoft will incorporate a kill switch into the next version of their operating systems on smartphones. The three systems – Android, iOS, and Windows Phone – are used in 97 percent of smartphones in the U.S.

“The statistics released today illustrate the stunning effectiveness of kill switches, and the commitments of Google and Microsoft are giant steps toward consumer safety,” he said. 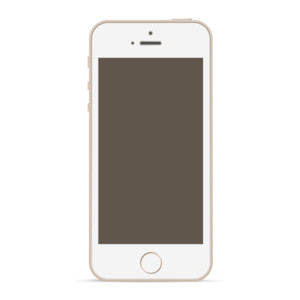 In New York City, robberies of Apple products fell 19 percent while grand larcenies dropped 29 percent in the first five months of 2014 compared with a year earlier, according to the report. Robberies and grand larcenies involving a Samsung smartphone, which didn’t have a kill switch during much of that time, rose more than 40 percent. Samsung introduced a kill switch in April.

Crime data from police in San Francisco and London, comparing the six months before Apple’s switch to the six months following, showed similar trends, according to the report.

San Francisco District Attorney George Gascon, also part of the initiative, said that the statistics prove that a technological solution to prevent theft was possible. He called for legislation “at all levels” to make anti-theft solutions mandatory.

“Compared to all of the cool things smartphones can do these days, this is not that advanced,” Gascon said. “I believe ending the victimization of millions of Americans is the coolest thing a smartphone can do.”