Paul Davis National operates throughout the United States and works in tandem with other locally-owned Paul Davis franchise offices. 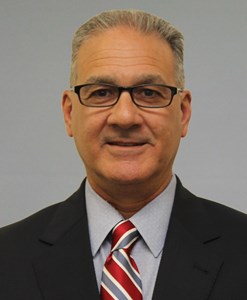 For more than 23 years, Bifano worked as a corporate executive in business development and management leadership roles. He has extensive experience in the restoration franchising industry with milestone achievements in corporate goals and operational growth.