Insured thunderstorm losses are much higher than they have ever been, and there is no sign that they will return to lower levels any time soon. Moreover, the current state of the insurance industry—from the focus on heavy marketing to standard replacement cost coverage on roofs—exacerbates these losses, creating a real “roof problem.”

In part 1, we described the depth of the roof problem and the structural difficulties within the insurance industry that make solving it both really hard and critically important. Part 2, covered today, describes a four-step path that the most adept carriers have followed to solve the roof problem. And the last part, to be published on Monday, May 6, discusses the two types of problems that many carriers have since seen with their roof problem solutions, as well as current approaches to addressing these new problems in detail, and focuses on key takeaways. 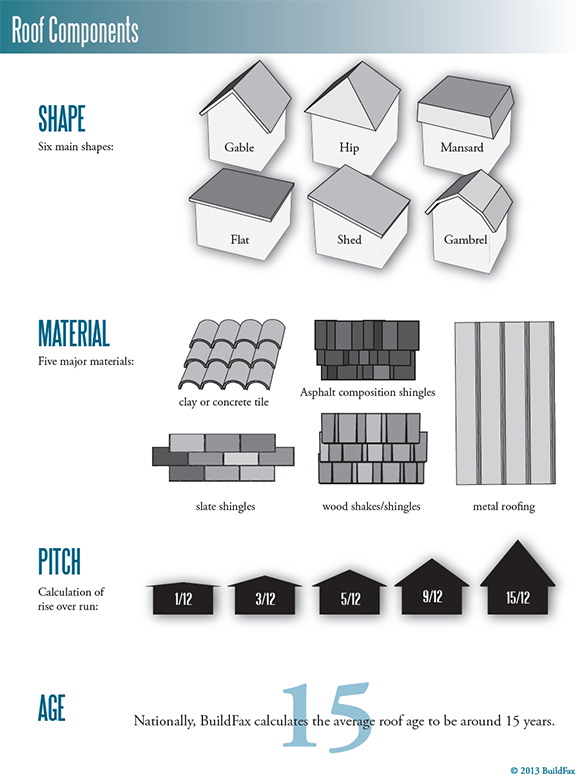 The most adept carriers we interviewed revealed a four-step path that they have followed to solve problems like the rising cost of roofs, and that many are following in solving the roof problem: (1) Identify the characteristics that differentiate the good risks from the bad risks, (2) Investigate those characteristics through inspections, (3) Develop products and underwriting rules to limit exposure to bad risks, and (4) Ultimately rate on each characteristic so that all risks can be underwritten at the right price.

The first step in solving the roof problem for many carriers started with understanding that the risk of roof loss is not a monolithic problem, but rather one that consists of many different parts: roof age, roof material, roof pitch, and roof shape at the very least. Leading this research for many was the Insurance Institute for Business & Home Safety (IBHS), which started by analyzing how different roof materials affect the roof’s ability to survive various weather events. And determining the best roof characteristics is not a simple task—IBHS continues to do this research, recently testing an indoor hailstorm in the IBHS Research Center.

The second step for the most innovative carriers we interviewed—after identifying the important component pieces of the roof—was to adjust their inspection requirements to gather information on those components. While there were potentially other options for getting the data, like asking homeowners or using tax assessor data, many carriers opted to start with inspections because they believed it would be more reliable. However, the need for additional data in inspections resulted in different requirements for inspectors, going from more generalized inspections to more specialized and trained roof inspections. Some carriers even began to certify inspectors as “roof specialists,” and started ordering very specialized inspections based upon a location’s likely exposure to various hazards, and started requiring evidence, like photographs.

For some carriers, this change from having an inspection program to having an “inspection strategy” had significant power in reducing loss: We heard everything from a 5:1 return to a 14:1 return on the cost of properly targeted inspections from those carriers who were enthusiastic about their inspection strategy. But these new requirements on inspections have also made them more expensive, which has resulted in many carriers being unable to use them as the only source of roof characteristic information. In addition, liability concerns have made carriers more wary of having inspectors “walk the roof” to get roof characteristic information (although not all carriers worry about this, and some point out that most characteristics can usually be verified from the ground—or by using a small remote-controlled helicopter). This has led to an increased focus on how to supplement an inspection strategy with other data, from advanced aerial imagery to new data sources.

As a third step, carriers armed with useful data on the impact of various roof characteristics on likely future loss were able to make underwriting rules to address the roof problem. Two of the most common initial categories of insurance eligibility rules were (a) excluding certain roof characteristics from coverage (e.g., T-Lock shingles, which cannot be repaired), and (b) excluding roofs of a certain age (e.g., no roofs older than 15 years). We have also seen a significant increase in the number of carriers offering Actual Cash Value (ACV) cost on the roof, including offering policies that provide replacement cost coverage up until the roof is a certain age (e.g., 10 years old), and then providing ACV after that. Carriers have also been exploring having a separate roof deductible and having cosmetic exclusions,] as well as increasing their focus on partial roof repairs as opposed to full roof replacements.

The fourth step—and an increasingly common sight—is carriers rating on roof characteristics. Many of the people with whom we spoke (not just the actuaries!) see rating on roof characteristics as ultimately the best option, if it is possible to obtain good enough data. However, given the difficulties of finding good roof characteristic data and the regulatory hurdles in getting rate plans approved, surcharges and discounts are more common pricing tactics at the moment. The most common surcharges we heard about were based upon material (e.g., tile, T-Lock), and the most common discounts we heard about were either state-sponsored (e.g., wind mitigation credits) or were based on age (e.g., less than six years old).

We do expect to see more of a shift from surcharges and discounts to rating on roof characteristics, based upon some interviews we conducted. A small number of leading carriers have been running loss analyses against the best data they have found to show that certain characteristics like roof age and roof material can be used reliably to price the roof risk, and expect to expand their roof rating efforts.

Key Takeaway: The most common solution is ACV on the roof.

Part 3, scheduled for publication on May 6, will describe the two types of problems that many carriers have encountered with their roof problem solutions, as well as current approaches to addressing these new problems in detail, with a focus on key takeaways.