POM Wonderful made deceptive advertising claims in saying that its pomegranate juice and other products would make users healthier, the Federal Trade Commission said on Wednesday.

Despite objections from POM, the commission upheld a decision from an internal FTC judge that POM was deceptive in saying its products had been clinically proven to reduce the risk of heart disease and other ailments. 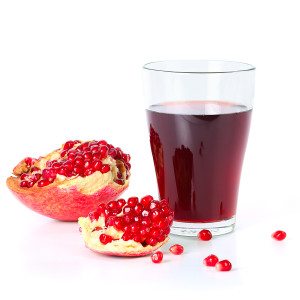 POM and the FTC have been wrangling over the issue for more than two years.

The FTC commissioners, in issuing their order, found that 36 advertisements were deceptive. The FTC judge had earlier found false or deceptive claims in 19 advertisements or promotional materials.

The commissioners voted unanimously to order Los Angeles-based POM to refrain from making any claims that its POM products could improve a user’s health, unless scientists had done two randomized human trials to back up the claims.

In response, POM said the order “would require food companies to conduct double-blind, placebo-controlled studies in order to talk about potential health benefits of fruits and vegetables.”

POM said in its emailed statement that it undertaken $35 million in research to substantiate its health claims. It said it would appeal the FTC decision in federal court.

The advertisements for POM that the FTC challenged appeared in such publications as Parade, Fitness and Prevention magazines as well as online and on product tags, the FTC said.