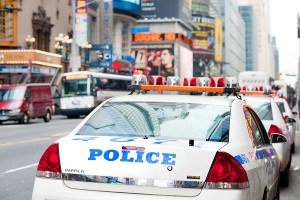 The recall, which does not affect non-police versions of the Impala, covers 36,413 cars in the United States and 1,713 in Canada, according to GM and documents filed with the National Highway Traffic Safety Administration. It covers cars from the 2008 to 2012 model years.

GM said there had been no reports of accidents or injuries related to the issue.

The problem was discovered after GM got several reports from two police fleets of front lower control arms that had fractured, according to NHTSA documents.

The recall, which entails replacing both front, lower control arms, is expected to begin on Aug. 21, according to NHTSA documents.