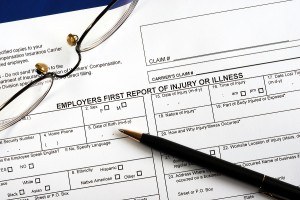 The company’s second annual report analyzed changes in prescription drug costs and utilization patterns that occurred in developing and mature claims in 2011.

Developing claims range from date of injury up to three years of age, while mature claims are defined as greater than three years old.

The study found that some are managing workers with claims aged 15 to 20 years.

According to the report, price multiplied by utilization equals spend, the billed amount per injured worker. Two main drivers of pharmacy spend are price and utilization, Andrews said.

Price has leveled off in workers’ compensation while utilization, which is the day supply per prescription, is now considered the cost driver.

In developing claims the study found:

In mature claims the study found:

The study found that while opioids contributed the most to pharmacy spend, utilization of the drug in developing claims decreased 1.9 percent.

Anticonvulsant drug use continues to increase in both developing and mature claims, Andrews said.

Oxycontin, a problem drug in the past, has low utilization among developing claims and is decreasing in mature claims.

Andrews said the main takeaways from the study indicate that claim age is the most important driver of pharmacy trends and developing claims are significantly different than mature claims.

“There is eight times more cost in mature claims,” Andrews said, adding that preventing developing claims from getting to mature status is the best way to stem pharmacy costs.