Over 70 percent of all civilian fire injuries occur as a result of residential building fires, according to the latest report issued by the U.S. Fire Administration (USFA). 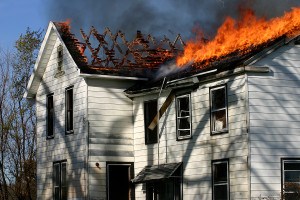 According to statistics contained within the report, between 2008 and 2010, there were an estimated 13,000 civilian fire injuries resulting from approximately 8,200 residential building fires. Residential fires resulting in injuries, unlike fatal residential fires which most often occur late at night or in the early morning hours, occur most frequently in the late afternoon and early evening hours, peaking between 7 and 8 p.m., the report stated.

The report also identified a seasonal trend for residential fire injuries, with more injuries occurring during the winter months of December and January.

According to the report: