Reebok International Ltd. will pay $25 million to customers to settle charges by the Federal Trade Commission that it made deceptive claims in ads that its toning shoes would measurably strengthen the legs and buttocks of those who wear them.

Reebok, based in Canton, Mass., has centered much of its business on toning shoes, which include its EasyTone walking shoes, RunTone running shoes and EasyTone flip flops. 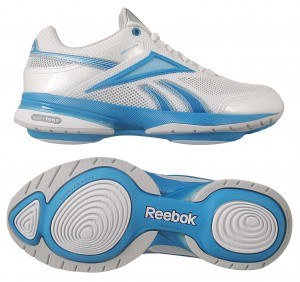 The company claims the shoes, which have a rounded, slightly unstable sole, encourage strength by engaging more of a wearer’s muscles.

Under the settlement announced Wednesday, the athletic shoe and clothing maker is also barred from making any claims that the shoes add strength unless they are backed by scientific evidence.

A spokesman for Reebok, based in Canton, Mass., was not immediately available to comment. The company is owned by German shoe company Adidas.

Consumers seeking a refund will be paid either directly from the FTC or through a court-approved class-action lawsuit.