A fiery train derailment in rural Iowa that burned for more than 36 hours has at least one group suggesting that the industry should move faster to upgrade aging rail tankers.

A Union Pacific train hauling 100 tankers full of ethanol from Omaha, Nebraska, derailed around 1 a.m. Friday on a trestle bridge spanning Jack Creek near Graettinger, about 160 miles northwest of Des Moines. It sent off the tracks 27 tanker cars considered by federal investigators as older, less sturdy tanks set to be phased out over the next dozen years.

“God forbid this happens in a community or with people sitting in their cars waiting for the train to go by. It’s not like we haven’t seen that kind of tragedy before,” said Karen Darch, co-chair of an Illinois-based coalition of local officials, called TRAC, that has pushed for rail safety enhancements. The group was formed after a 2009 derailment of ethanol tankers killed a woman at a crossing in Cherry Valley, Illinois. Darch is village president of neighboring Barrington, Illinois.

There have been at least seven significant accidents involving trains hauling ethanol since 2006 that released a combined 2 million gallons of the fuel.

Federal rules enacted in 2015 call for replacing or retrofitting the aging, soda can-shaped rail tankers by 2029, although most would have to come off the tracks sooner. Those that carry ethanol would have to be replaced by 2023.

The derailment in Iowa happened miles from any communities, and no one was injured. The fire occasionally sent explosions and fireballs high into the sky as highly flammable ethanol fumes poured from the ruptured tanks. Officials were also concerned that tankers, which carry 25,000 gallons each, would spill ethanol into the creek that feeds into the Des Moines River. 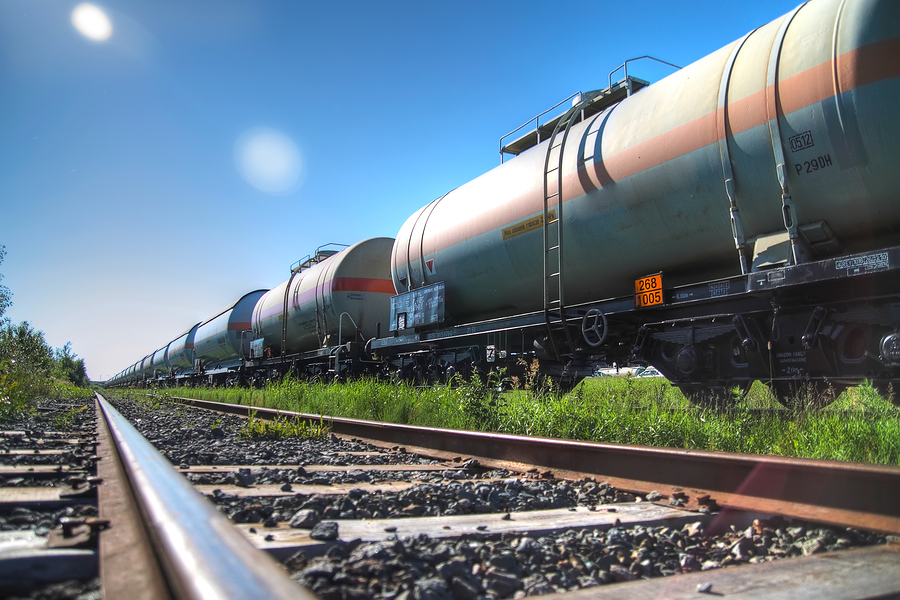 Two tankers were still burning by Saturday afternoon, according to National Transportation Safety Board spokesman Peter Knudson said. On Friday, the NTSB said the derailed tankers were believed to be an older type, known as the DOT-111. The agency deemed that tanker a hazard as far back as 1991, noting its steel shell is too thin to resist puncture in accidents. The ends are especially vulnerable to tears from couplers that can fly up after ripping off between cars.

“We would love to see the industry stepping up and beating the deadline the law has given them,” Darch said. “I don’t know if someone will go back, after something like this, and take a look at whether the deadlines can be hastened, but it certainly wouldn’t be a bad idea.”