Cleveland, Ohio, has stopped employing traffic cameras to enforce speed and red light violations after voters overwhelmingly approved a measure that effectively banned their use.

Use of Red-Light Cameras in Accident Litigation 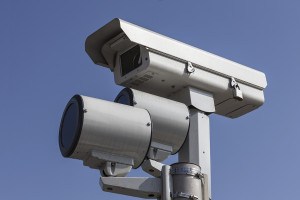 More than 77 percent of voters on Tuesday approved an issue that said the city could enforce traffic camera violations only if a police officer writes the ticket. A similar measure passed in the Cleveland suburb of Maple Heights.

Opponents who placed the issue on the ballot argued the camera program was illegal because the city and not a municipal court oversees appeals.

City spokesman Dan Williams said Wednesday that it would be too expensive to place officers at camera sites. The cameras have generated more than $5 million this year for Cleveland.

People will still have to pay tickets issued prior to midnight Tuesday, November 4.