Illinois now has tougher penalties for those who use social media to organize violent “flash mobs” like those that have occurred on Chicago’s Michigan Avenue and in other tourist areas. 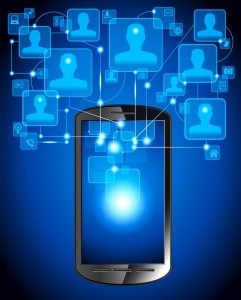 Quinn says in a written statement that “nobody should have to worry about a violent mob attack when going about their daily lives.”

Police say groups of young people used Facebook and Twitter, as well as text messaging, to organize and publicize a mob action along Michigan Avenue in March.

The legislation was in direct response to that and other incidents in downtown Chicago. Area business owners and lawmakers feared the violence would deter tourists and other visitors.